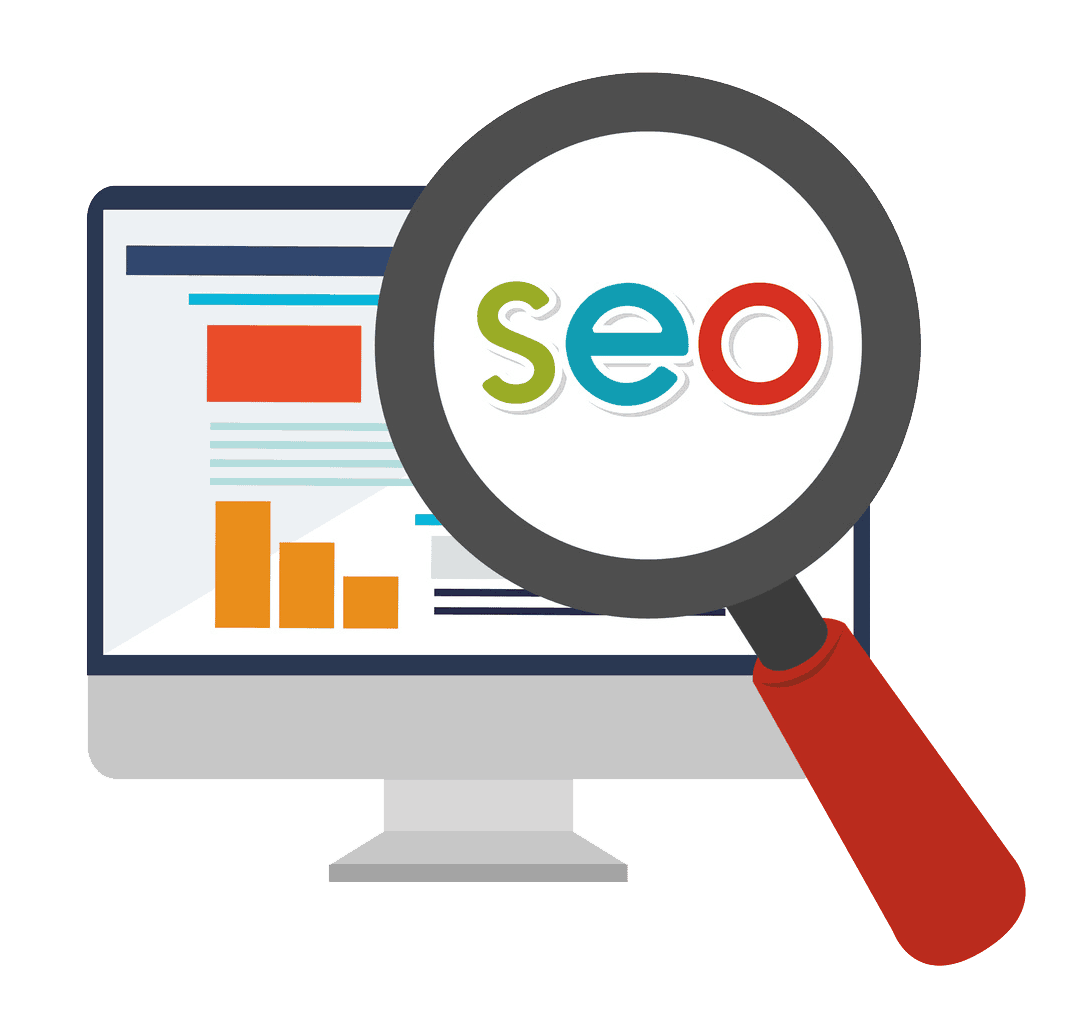 SEO for your Business 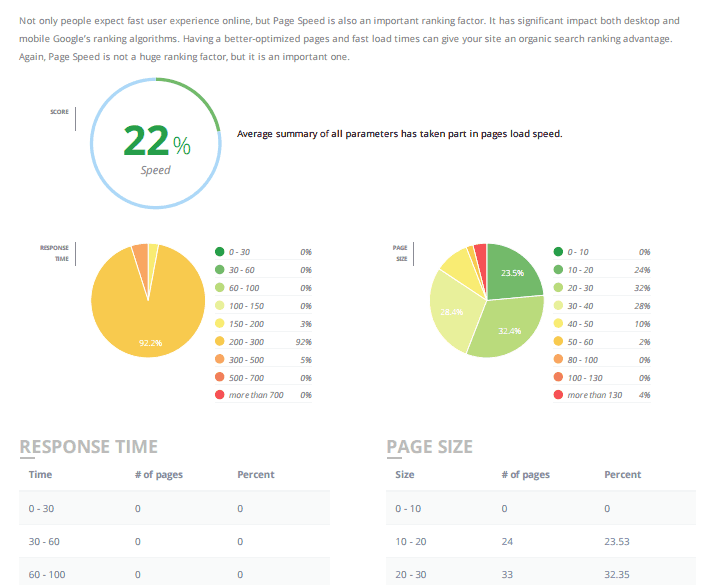 We provide monthly custom reporting to our clients regardless of Search Engine Optimization package level. This allows us to be transparent about the progress being made and provides month over month snapshots of the value we provide to clients.

SEO falls into two basic camps.  On and off page SEO.  On-Page involves the way your site is built, its page speed, heading tags, meta tags, 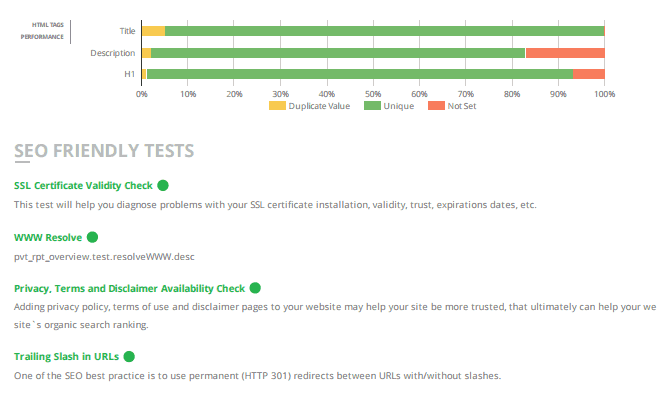 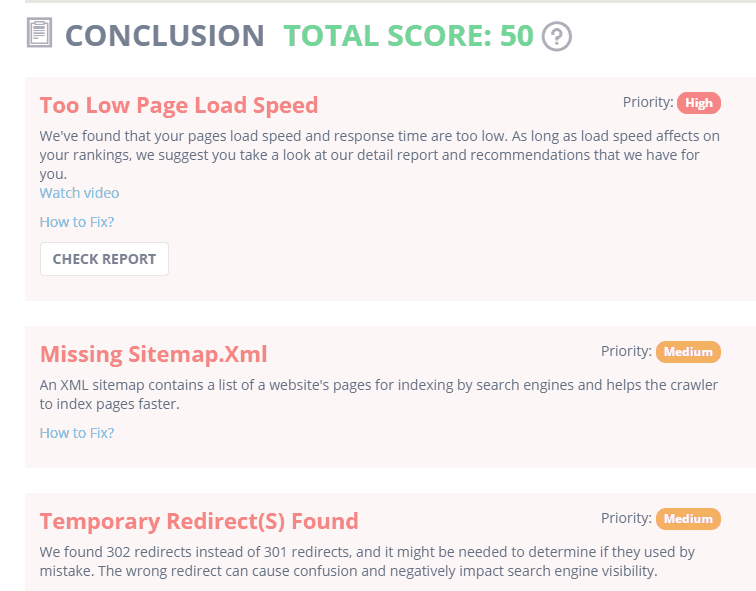 The Off-Page side of search enging optimizaiton involves link building.  In order to obtain these links you must create high quality content. Content is King is an expression and a living truth in the world of SEO. 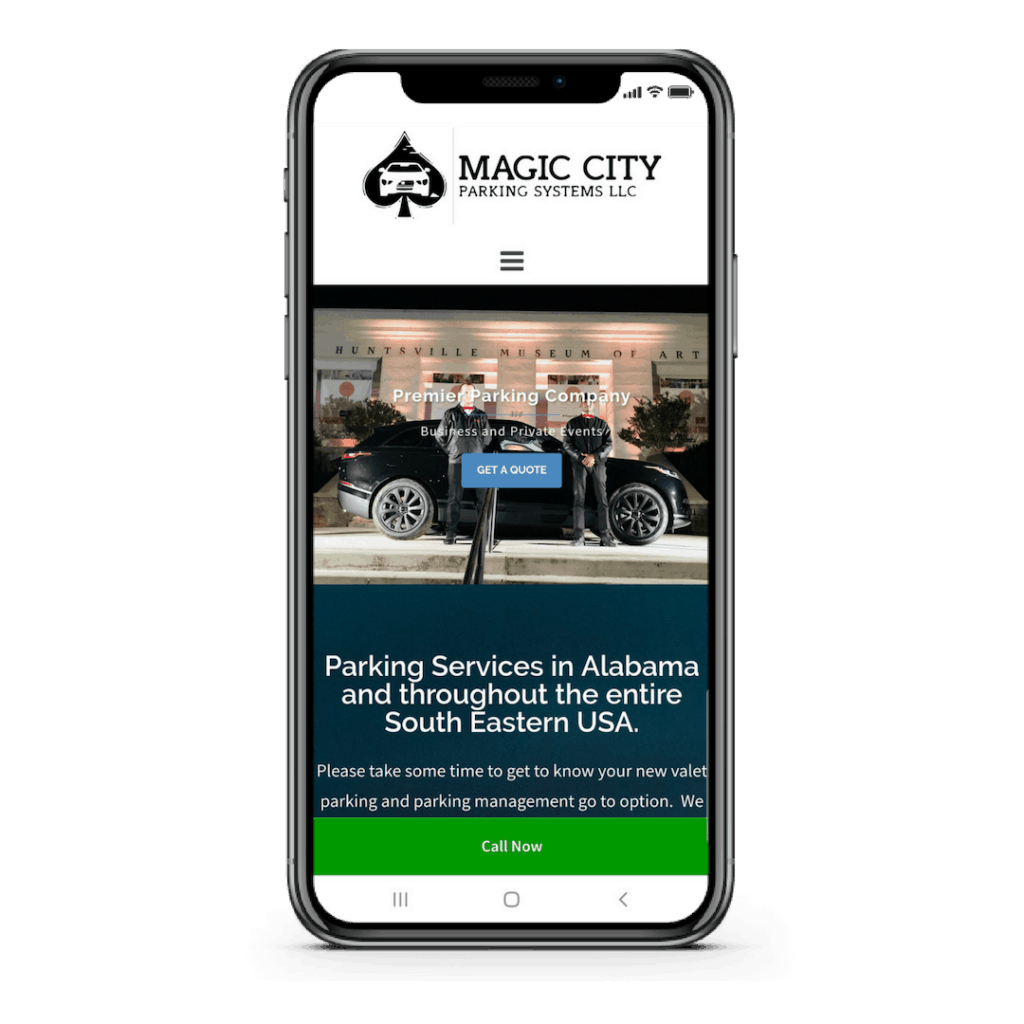 Magic City Parking came to me in the Fall of 2017 with a desire to rank and increase visibility for several keywords on Google.

They needed expert advice to help them achieve the goals they had set and to become a leader in there service space in the State of Alabama.  They desired a page one rank on Google for each keyword and wanted to show up in the local pack for Local Search Engine Optimization.

Get a Quote Today
Read the Case Study

What does "SEO" mean?

SEO involves employing strategies that have been found to be industry best practices in Webmaster Guidelines set forth by Google, Bing, and other Search Engines.  More specifically SEO involves optimizing a websites code to allow both search engine robots (“bots”) and Users alike to better understand your content. Further, it involves creating links and citations throughout the Web with the goal being increased visibility of your website and hopeful reward the site with larger amounts of relevant traffic.

What is White Hat and Black Hat SEO?

White hat and black hat are merely terms used to quickly denote using industry jargon the type of tactics that a search engine company is using to get “results”.  Kind of like the old westerns the good guys wear white and the bad guys would wear black.  You will occasionally hear the term grey hat SEO, which just means it is in the middle of the aforementioned tactics. At Green Thoughts Consulting we only use White Hat SEO tactics as the risk is too high (read as Google Penalty).  Thus we do things the write way.

How long to get results from SEO?

The quick answer is this depends. The for a local business looking to rank on the search engines in the local search area (physical location area) results can take anywhere from 3-9 months with 4-6 months being “normal”. However, we do not guarantee results as Google and other Search Engines state that users should shy away from companies that promise SEO results.

Remember SEO is a process not an event.

Most of the time the only changes needed are internal coding changes that do not effect the look and feel of our site.  However, at times we will make recommendations regarding the layout and possible improvements that can be made to the site.

Why do websites need SEO?

The process of correctly tagging content in the code and correctly naming “things” is not intuitive to most users that are not experts in this area. In other words people don’t know what they don’t know. In the same way I don’t know much about the product or service you sell, generally speaking, you probably don’t know the in and outs of mine. This is why we hire each other to provide the needed expertise.

Additionally, tweaking this code on the website and building citations to business directories as well as creating high quality content helps the site get more traffic.  If you don’t have traffic you won’t get leads and you will not get paid in the end.

How much does SEO cost?

My point is it depends on your goal. If you tell me you want to rank on Google for the keyword Cellphones.  I will have a good long laugh and then explain why that is a Super Bowl television commercial idea that comes due each month.

However, this doesn’t mean it can’t be done. It means you will need to spend a lot of time and money to do it.

On the other hand, ranking for something like Italian food in Chattanooga, tn is far more doable and less expensive.

All that being said our SEO packages begin at $150.

What makes you different than another SEO company?

This is a broad but important question to ask.

Search engine companies will have different tools, different levels of expertise, different pricing ranges, and so on. We obviously can’t speak for other companies so I won’t.

On-Page SEO is basically the process of ranking individual pages on your site by optimizing the HTML code, quality content that meets the need of user search intent (did it answer the search question?).

Off-Page SEO is the process of obtaining links to your website or individual web pages based on the quality of your content on your site and how well it answers the question posed by or illustrated by the linking source.

Further, it also includes the practice of submitting your NAP (Name, Address, and Phone Number) to business directories so you will be “found” throughout the internet. 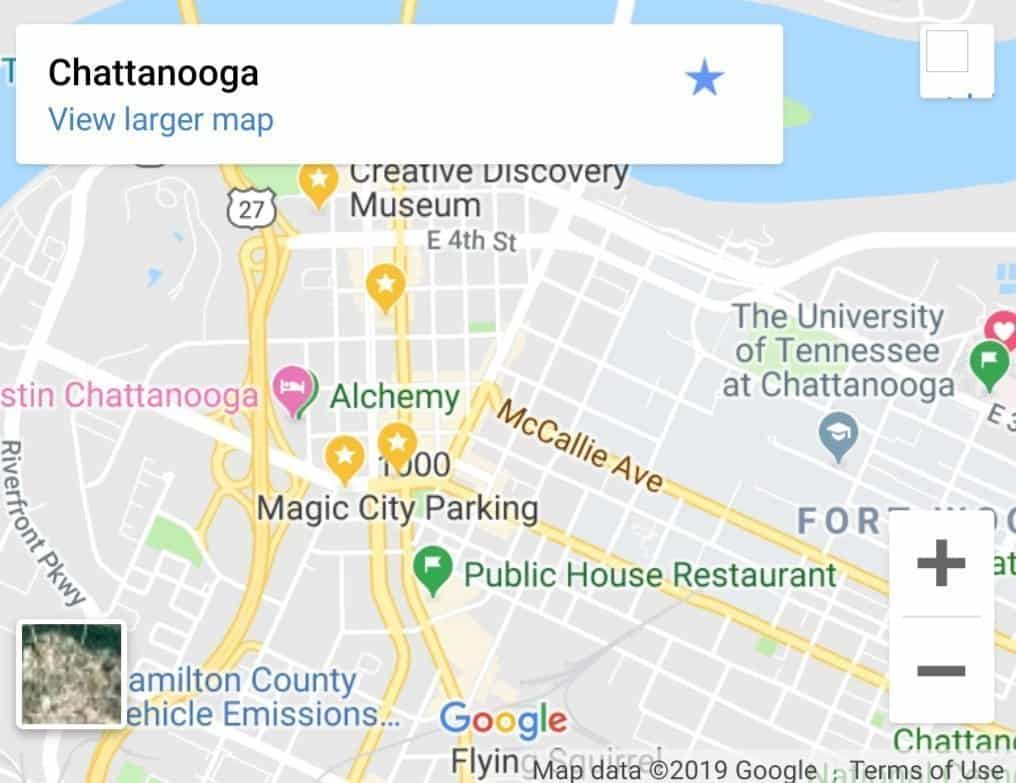